Born in Chicago, Susan comes from six generations of artists. Her family history has been traced back to Rembrandt's parents. Both of her parents, as well as her two sisters, are artists. She remembers her first art instructions were at the knee of her dad, oil and watercolor painter and sculptor, David Swartwout.

Susan received her Bachelors of Fine Arts from Northern Illinois University. In 1982, Susan continued with her watercolor studies with Irving Shapiro at the American Academy of Art in Chicago.

Since 1975, Susan has taught watercolors in colleges and workshops around the US as well as overseas in Pakistan, The Bahamas, Great Britain, France and Italy.

It was primarily through her limited edition reproductions, posters and cards that became popular in the late 1980's nationally and internationally, that brought widespread fame to Blackwood. Her images have appeared in more than 2,000 galleries world-wide. In 2010, Somerset Fine Art selected Blackwood to be a featured artist and began publishing giclee's of her oil paintings of children.

After 32 years as a watercolorist, Susan began painting in oils, and now exclusively paints in oils. In 2010 she received Best of Show at the American Women Artists national juried show in Dallas, Texas, and 2012 she was awarded Signature Membership in the prestigious Oil Painters of America.

Susan's work has been published in Southwest Art Magazine, US Art Magazine and Wildlife Art News.

Her works have are included the collections of American Express, the French Consulate of Lahore/Pakistan, Anheuser Bush, The Tucson Desert Museum and many others. 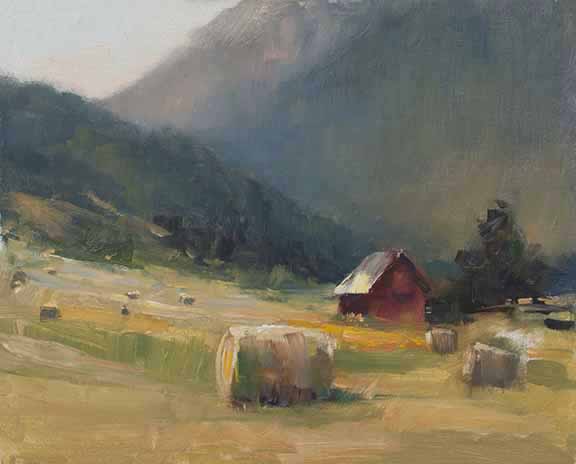 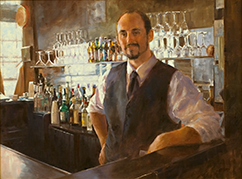 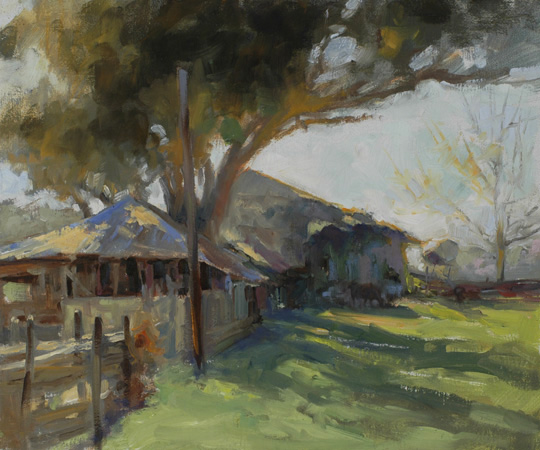