Born in Boise, Idaho as the son of a symphony conductor and a concert pianist (father and mother, respectively), Paul opted for the visual arts instead. At the young age of fifteen, Paul began attending figurative painting courses at Carnegie Mellon University in Pittsburgh.

His works are a product of classical training in contemporary realism with hints of impressionistic brushwork. His influences include John Singer-Sargent, Sorolla, Richard Schmid and David Leffel among others.

For 21 years (1994-2015), Brourman worked from his Bucktown home studio. Today, he toggles between his home studios in both Evanston, IL and Big Sky, Montana, and shows across all three cities. 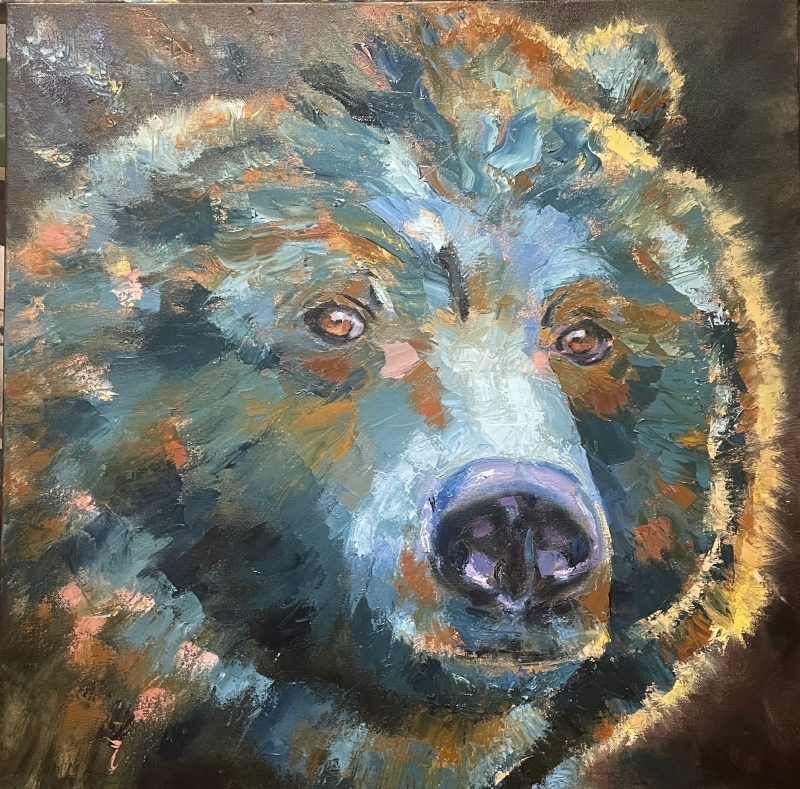 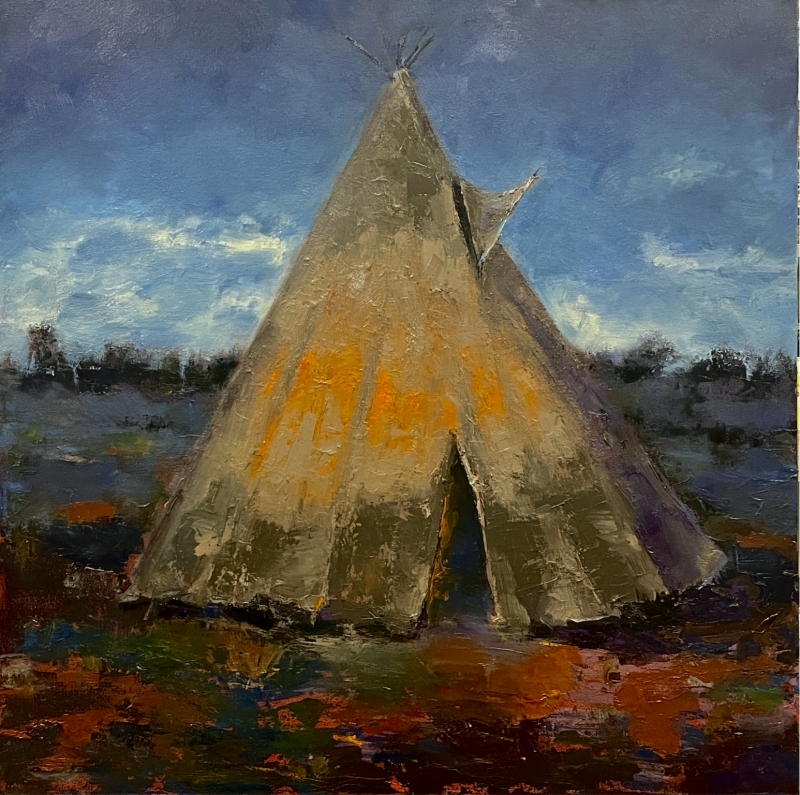 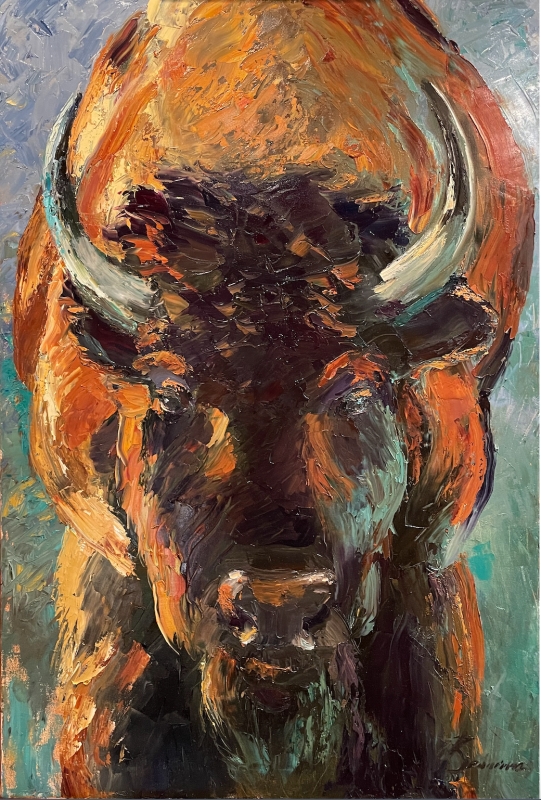