Lorenzo  was born in NewMexico.  His inherited connection to the colorful and historic Southwest as well as seeing the Taos Society of Artists works was the catalyst for his art career.  In 1983, he graduated with honors from the Colorado Institute of Art.

Lorenzo participates in several national invitational group exhibitions including the Pastel Society of America in New York, Artists of America Show in Denver, Plein Air Painters of America,Albuquerque Art Museum, Panhandle-Plains Historical Museum, Bradford Brinton Museum, Coors Show in Denver, and Settlers West Gallery in Tucson.  In 1996, he was featured in a successful on-man show at the C.M. Russell Museum.  He has participated successfully in several C.M. Russell art auctions.  His work is featured in articles in Southwest Art, Artists of the West, Pastel Journal, American Artist and Art-Talk.

His suggestive renderings and fluent technique have earned him numerous awards and many devoted collectors throughout the United States and he is considered by many to be the west's premier pastel painter.  In 1996,he was named on of the ten most collectible young painters in the county by ArtTalk magazine.  He has been the recipient of awards and honors from such notable groups at the Pastel Society of America, the C.M. Russell Auction, and Artist of the West Pioneer Museum.

Lorenzo's work is featured in six galleries in the United States and is included in private and corporate collections nationally and internationally. 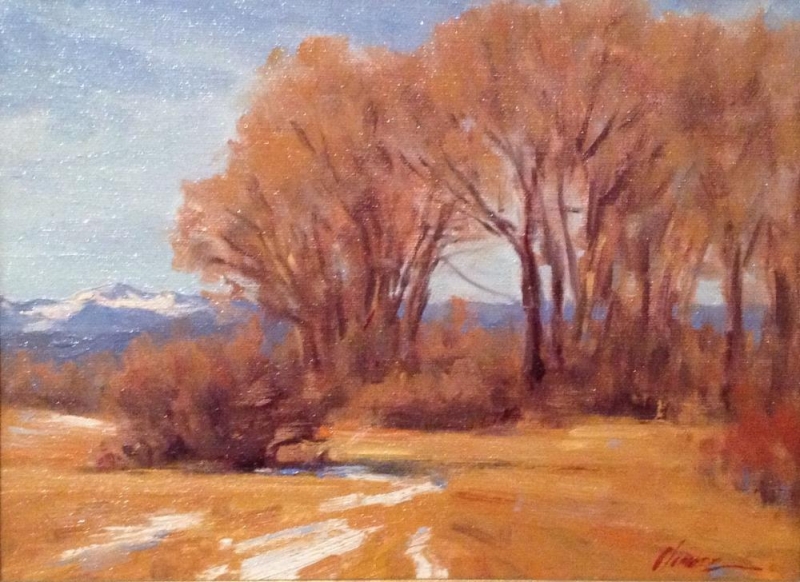 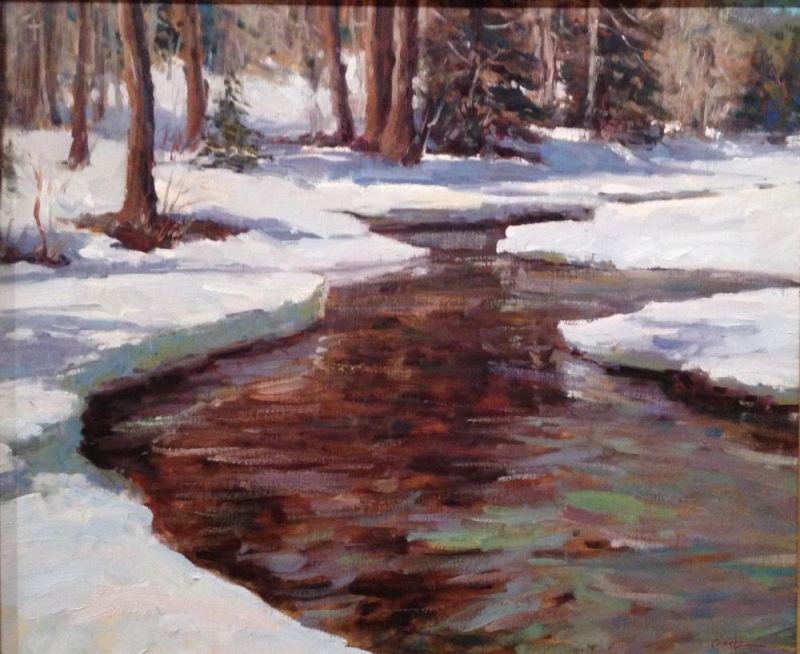 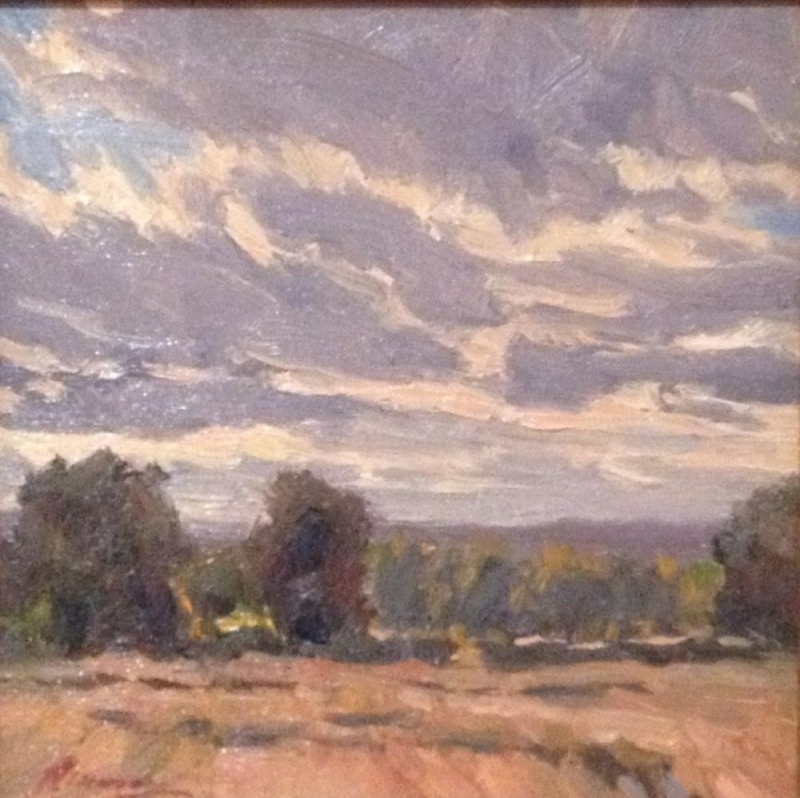 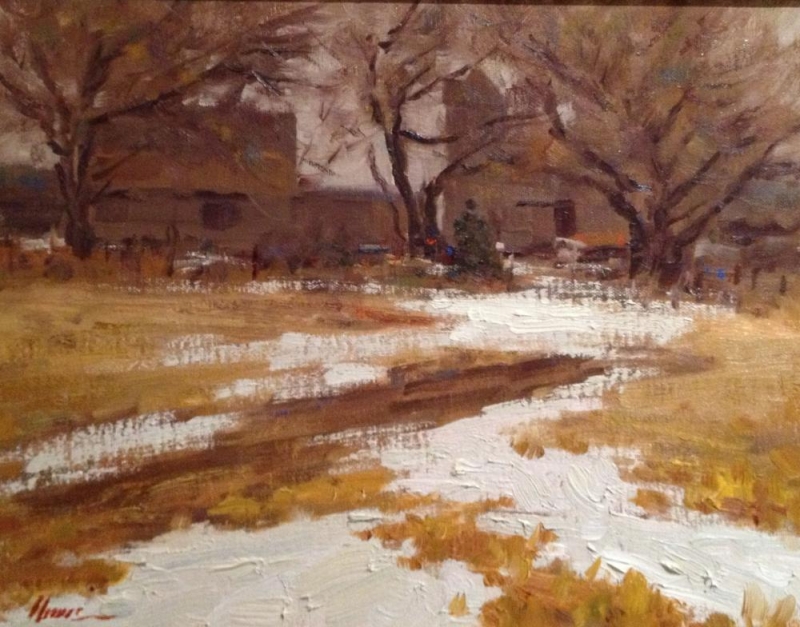 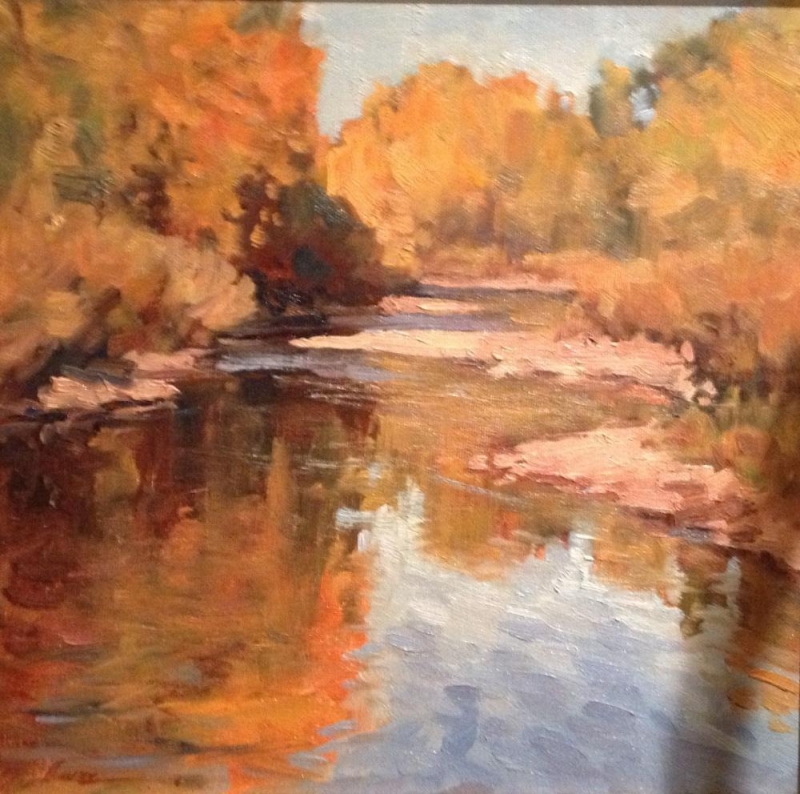 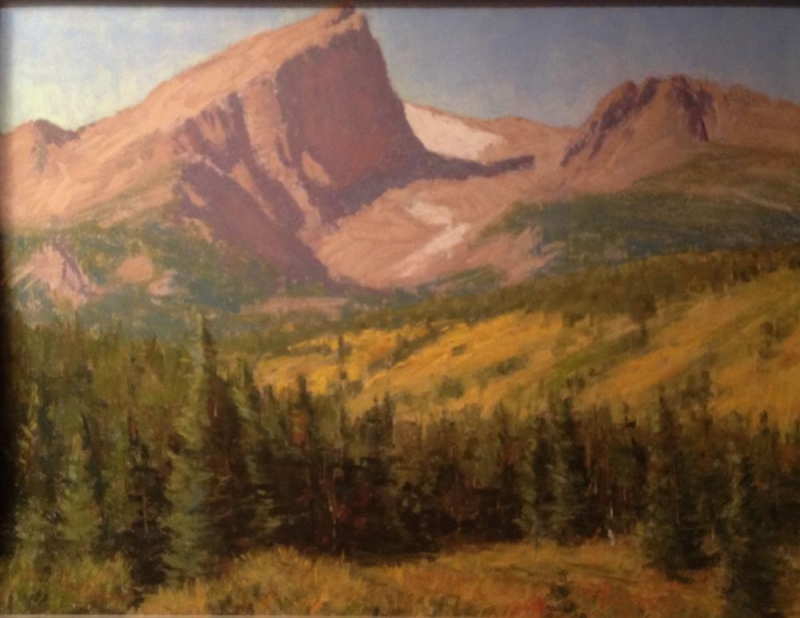 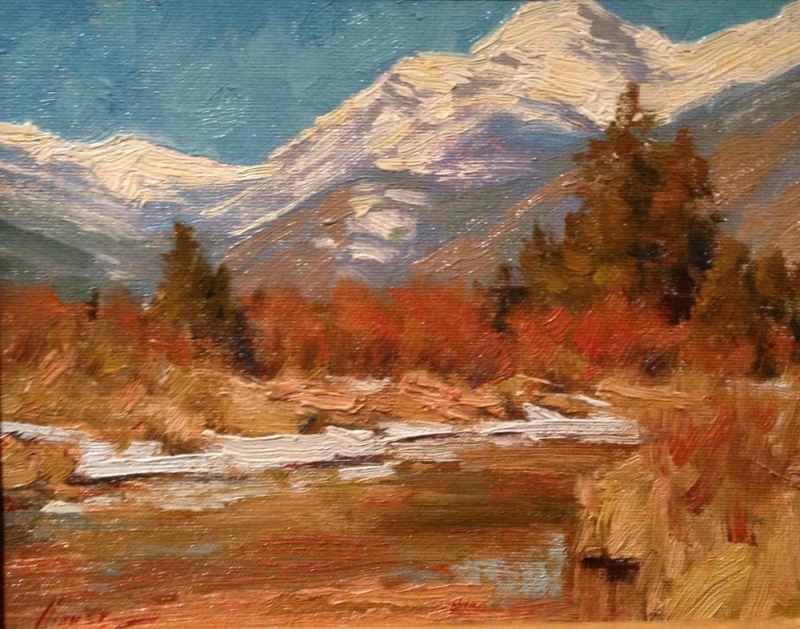 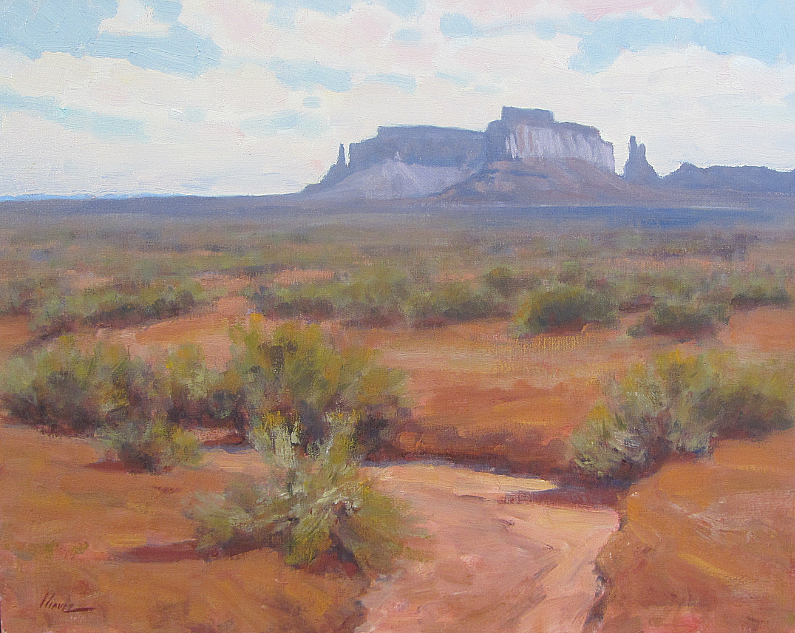 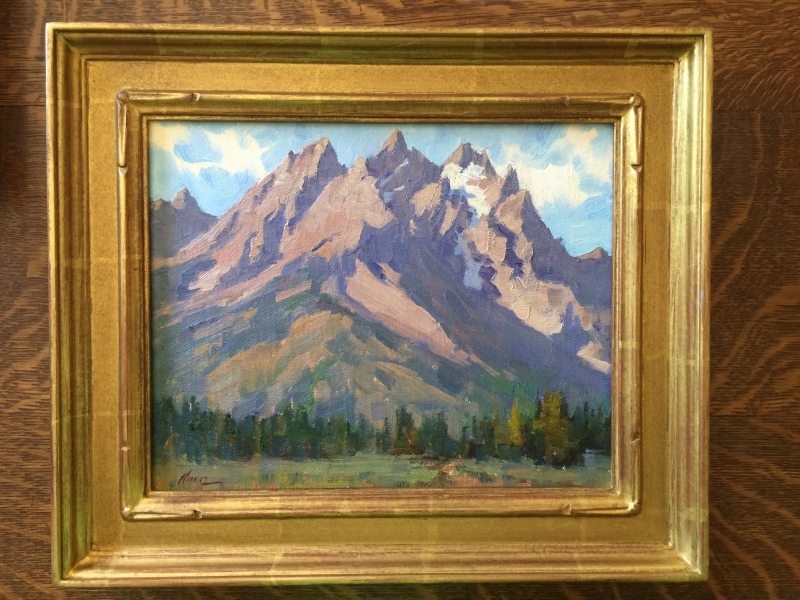 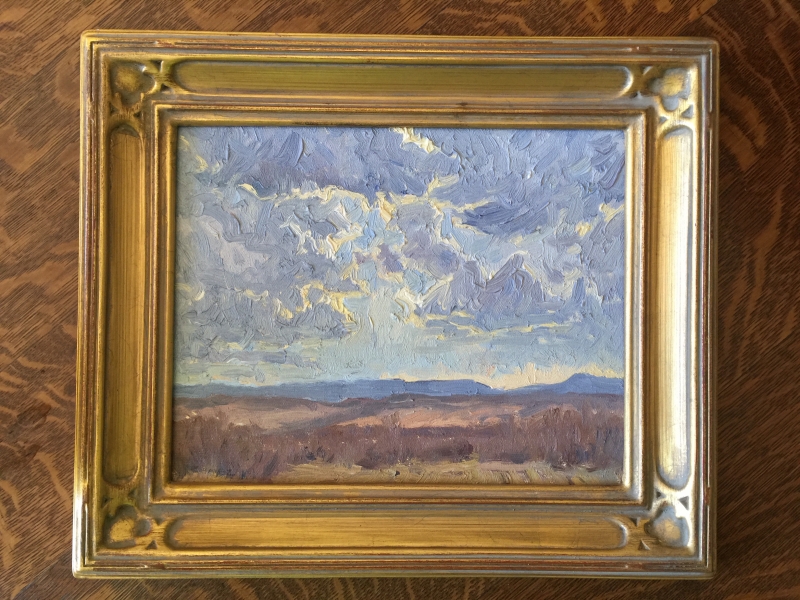 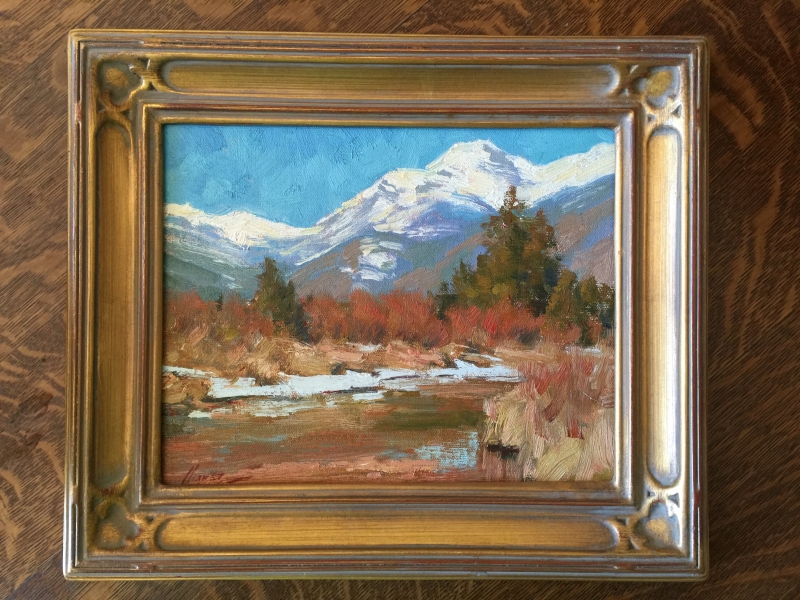 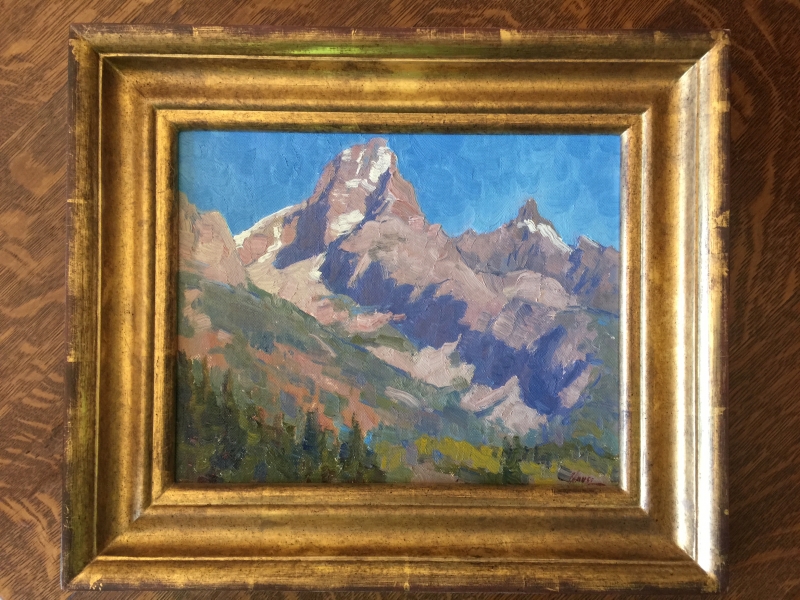 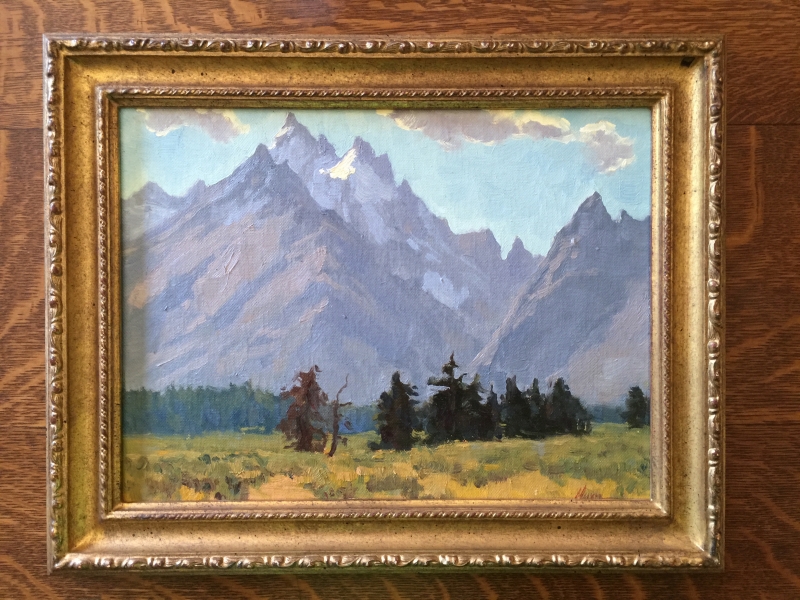 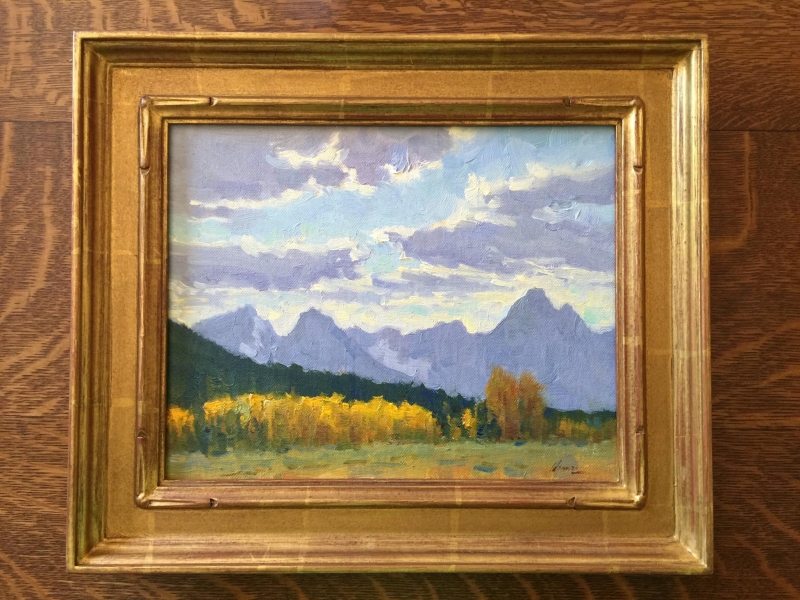 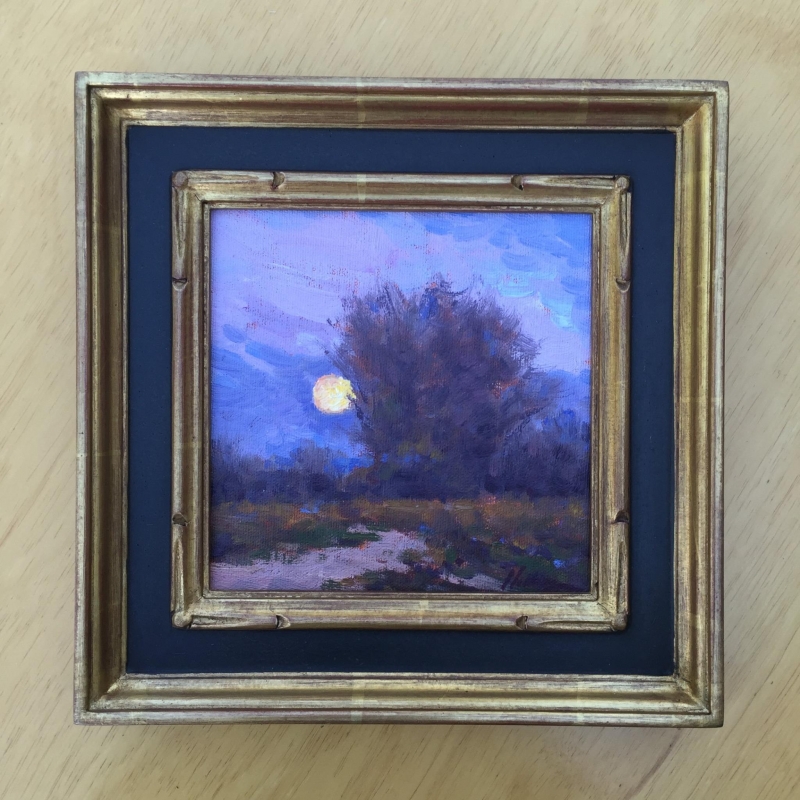 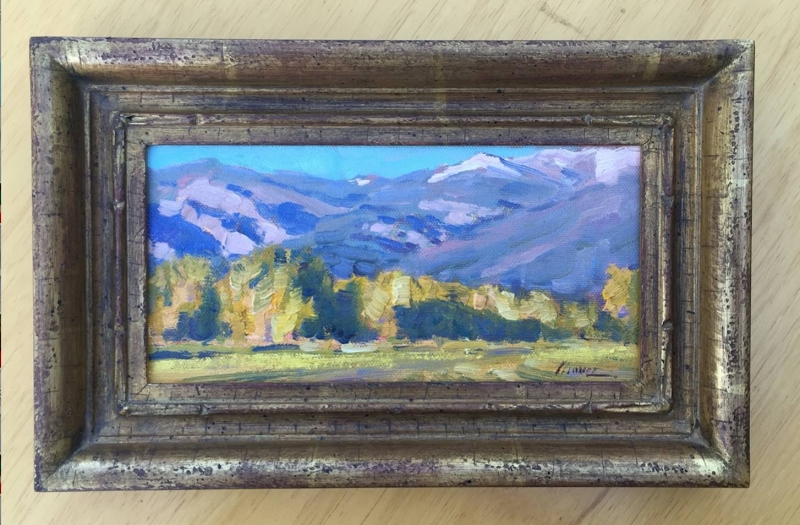