David interprets the Western landscape in oils and watercolors An Illinois native, he lived in Chicago and studied at the Art Institute there during the tumultuous years from 1968 to 1972, where he was influenced by the 60's pop/surrealist school of painting.

After moving to Los Angeles, he worked for over twenty years as an architectural illustrator - doing work for Richard Mier, Steve Chase and Wilson & Associates, to name a few - acquiring great skill in interpreting and depicting architecture of any kind.

In 1992, he decided to break with his career as an illustrator and make the transition into fine art. David traveled to the Bridger Mountains of southwestern Montana to work as a hunting guide and to paint. His exposure to the landscapes of the Rockies had a profound effect on his art and let to he and his family finally moving to Livingston, Montana in 1999.

David is a contemporary realist painter whose skillful depictions of the American West have earned him notable recognition. He captures strongly representational images of the changing West and it's people - whether it be abandoned grain elevator, railroad hotels, or old ranch buildings and towns. 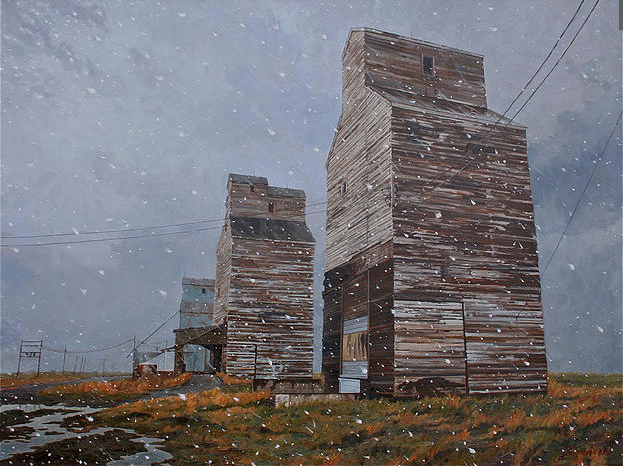 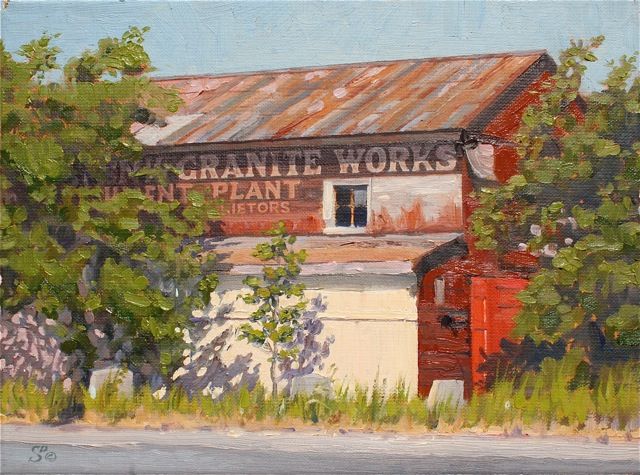 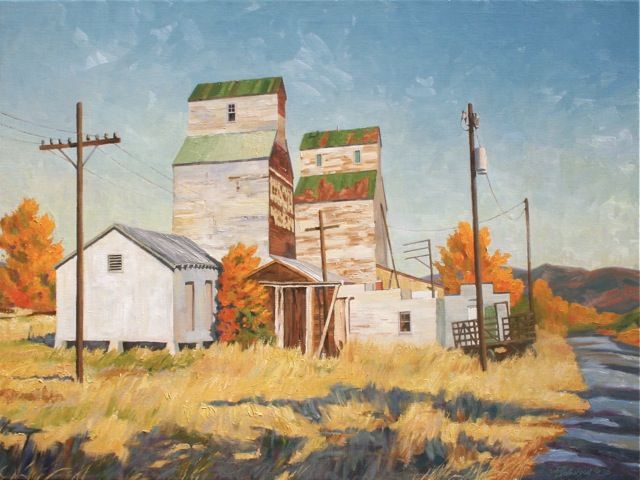 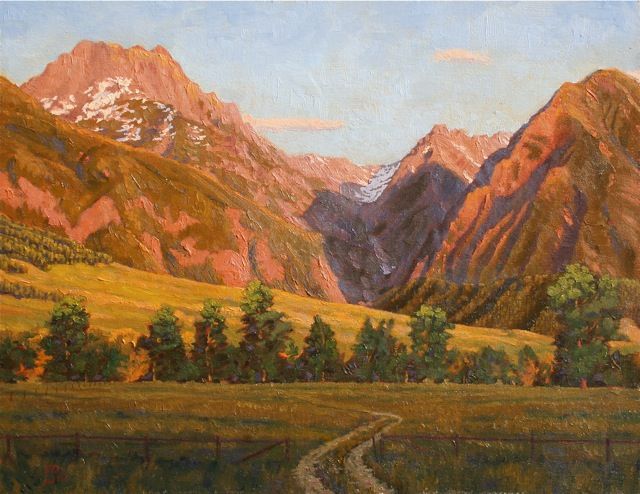 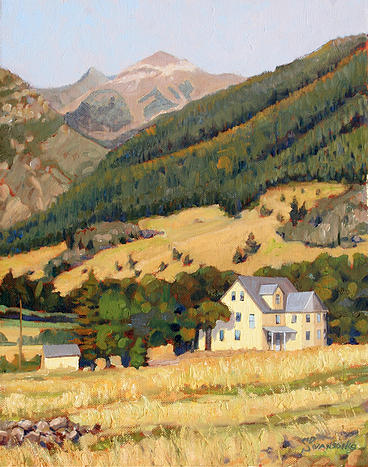