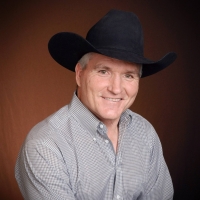 Con grew up on a large working cow ranch in south-central British Columbia, Canada, so he spent much of his early life on horseback exploring God's country and experienced the true heritage of the west first-hand.  He has been sketching since he was a young cowboy.

Con attended Casper College and then Montana State University on rodeo scholarships. During college, he worked at a local foundry business, learned bronze casting, and gained an appreciation for creating bronze sculptures.  He achieved his degree in  Agriculture Education then decided to stay in the Gallatin Valley of Montana to pursue a career in sculpting rather than in teaching. In a way, he had found his roots, since his great-great-grandfather homesteaded in Gallatin County.

Con continued to rodeo professionally, riding saddle broncs, team and calf roping and occasionally steer wrestling, until he turned his time and talents to full-time sculpting.

Con was honored when the Calgary Stampede commissioned him to create several trophy sculptures that are then given to the winners of the rodeo events. This is such an honor to be asked to do this time an again for this prestigious event.

Along with being an award-winning member of the Professional Rodeo Cowboy Artist Association, Con's work has been accepted into numerous juried exhibits and is in private collections throughout the United States, Canada and Europe. 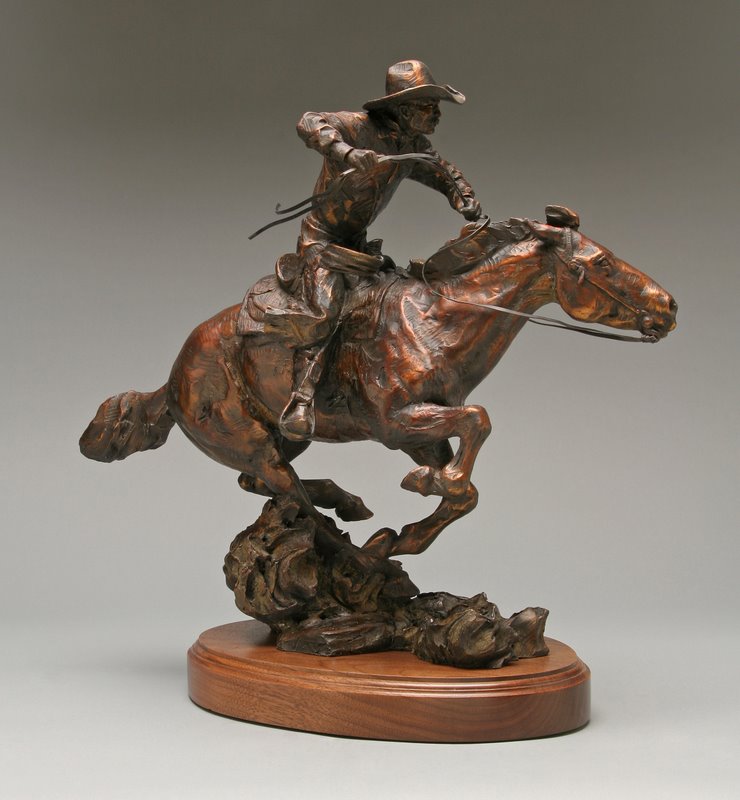 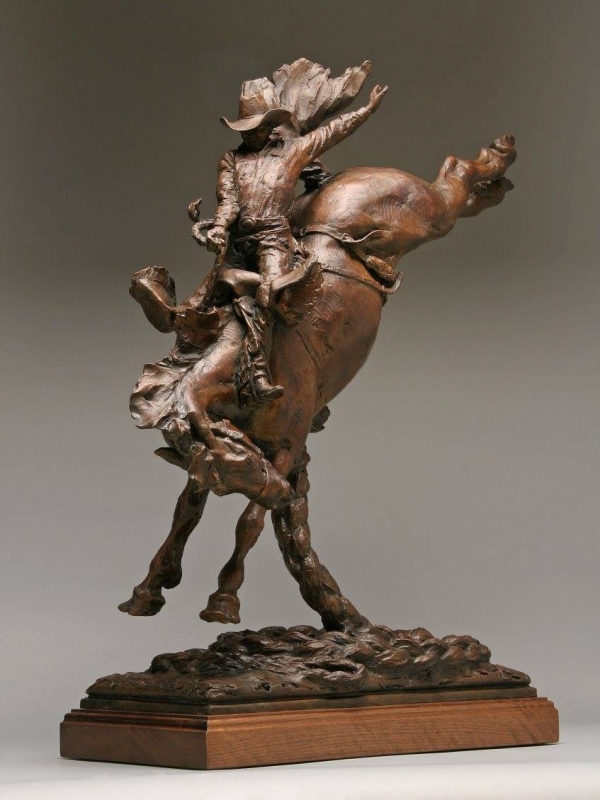 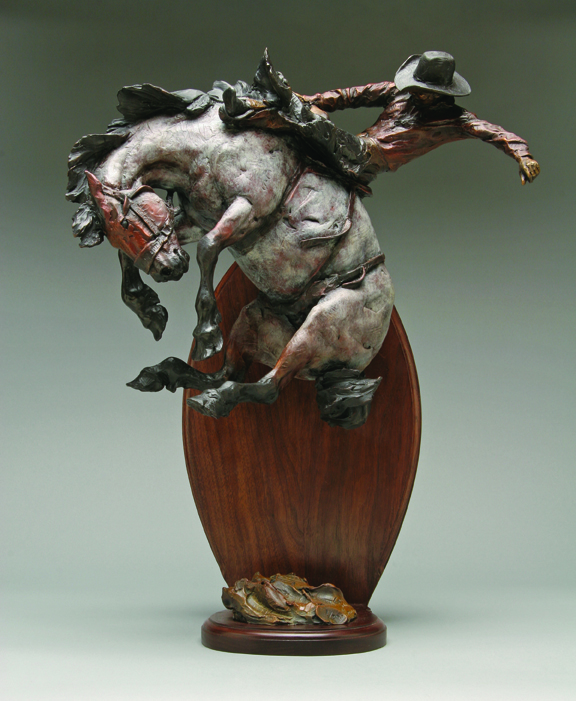 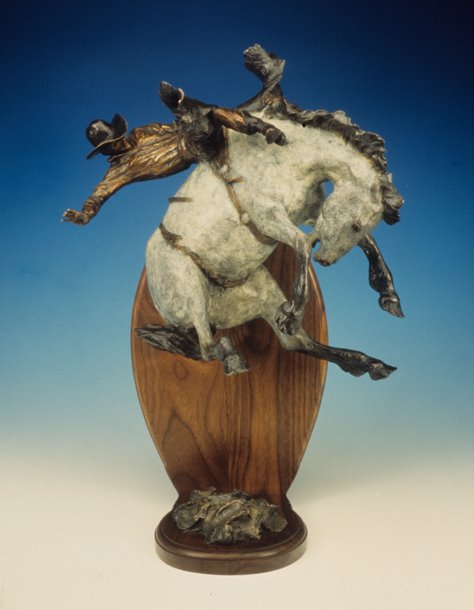